Born in Odessa, Ukraine, Olga Krimon received academic art education in Kazan, Russia. Growing up she was (and still is) largely influenced by Repin, Serov, Brullov, Levitan, Kramskoy, Fechin and other Russian titans. She then discovered Sargent, Zorn, Sorolla and Cecilia Beaux, and to this day she examines the movement, the bold brushstrokes and the value arrangements in their pieces.
She continued to grow and develop her skills later in America, through drawing classes with Glen Orbik and painting classes with Jeremy Lipking. Olga also holds a BA in Art History, and she credits it with providing her the rich visual vocabulary that is instrumental for defining her path as an artist. She also later received an MBA, making her well-grounded in the business side of an artistic career.
Olga continues to refine her craft through independent studies and daily practice. Over time, she developed her own style grounded in fundamental principles of academic realism, sensitivity to subtle value and color transitions, and yet bold energy of movement and expressive brushstrokes. Olga’s Figurative and Still Life Paintings are recognized by the Portrait Society of America PSoA (International Competition 1st Place Drawing 2016 and 3rd Honor Award 2014, Certificates of Excellence 2011, 2015 and 2018, Members Only 3rd Merit 2015 and Honorable Mention 2014) and American Art Collector Award of Excellence, Oil Painters of America (OPA) Western Regional Competition 2014. She is also a finalist in 2015 and 2016 Art Renewal Center (ARC) International Salon Competition. 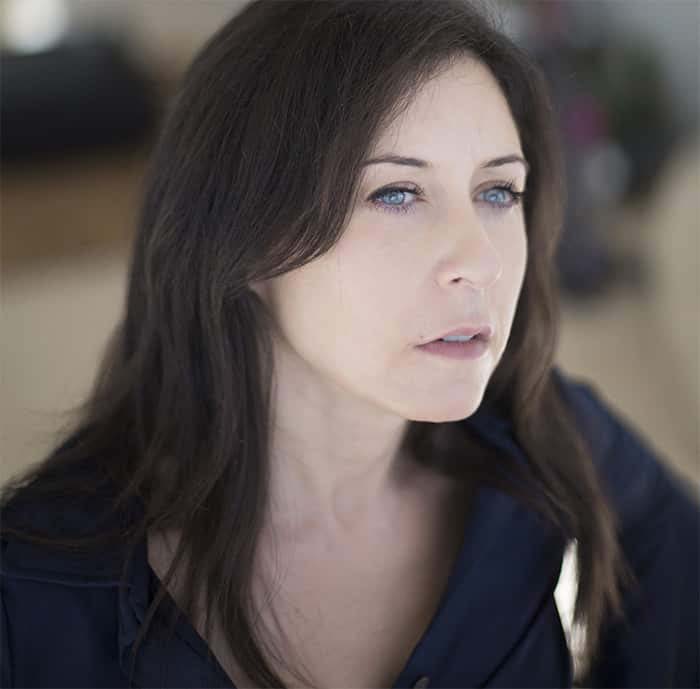 A level deeper than words

I absorb it through the mill of my experiences and schooling,

And then I produce a new carefully designed reality that evokes feelings and memories. This reality takes abstraction of strokes, edges, values and color relationships, and morphs them into a world that I imagined, that affects a viewer on a level deeper than words

We use cookies to provide you with the best experience on our site.

You can learn more about the cookies we use or disable them insettings.

This website uses cookies so that we can provide you with the best user experience possible. Cookie information is stored in your browser and performs functions such as recognising you when you return to our website and helping our team to understand which sections of the website you find most interesting and useful.

Strictly Necessary Cookie should be enabled at all times so that we can save your preferences for cookie settings.

If you disable this cookie, we will not be able to save your preferences. This means that each time you visit this site, you will need to enable or disable cookies again.

This website uses Google Analytics to collect anonymous information such as the number of visitors to the site, and the most popular pages.

Please enable the strictly necessary cookies first so that we can save your preferences!