Alberto Letamendi uses various techniques and integrates natural materials such as iron dust, stone, wood, and natural pigments. In his eclectic artistic production, the common thread is his great interest in cultural diversity and the richness it represents.
Letamendi was born in Ordizia and lives in Tolosa (Basque Country), Spain. 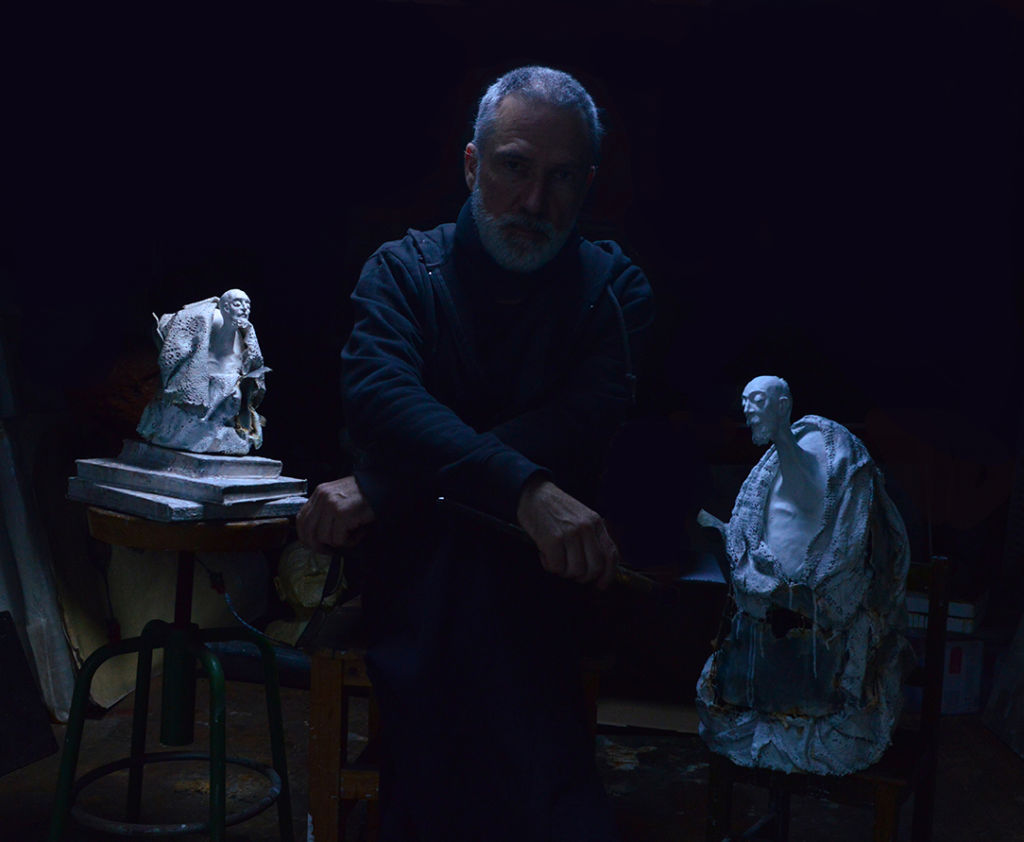 His works also reflect the conflict and the inequality generated by the hierarchical presence of society. The consequences suffered by the environment and people, the moral condition of humankind, individuality, loneliness or group potential are all represented. At present, he is developing the series “LOTURAK vs. LOKARRIAK” / “TO BE/SUBJECT TO”. Both the pictorial and the sculptural part of this series is inspired by alienation, the absurd, loneliness or generational conflict. 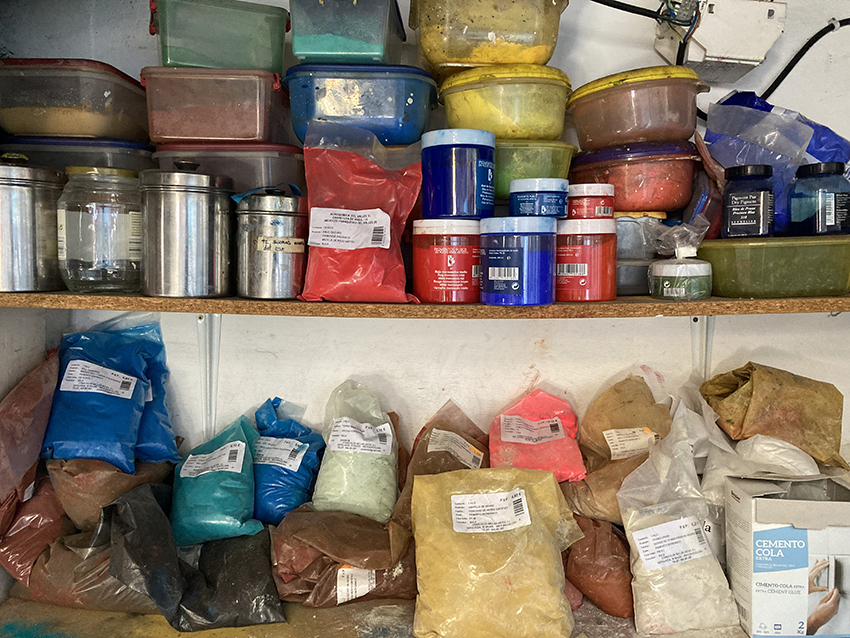